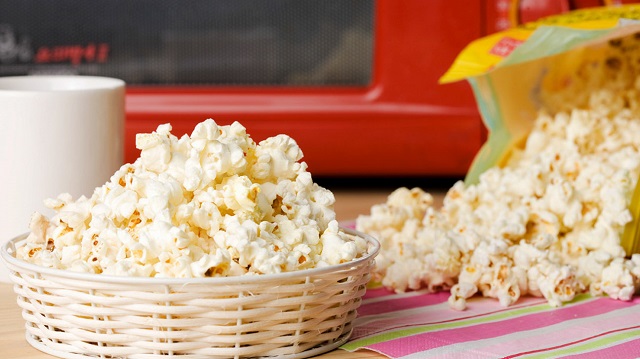 Find Out The Heritage Of Popcorn

Popcorn has been around since some of the earliest records of civilization. We know that it was an important food as well as a part of important ceremonies. It has been enjoyed by cultures around the world for centuries and continues to delight us to this day. We eat popcorn in lots of different guises, we pour on the salt and butter, cover it with chocolate, form it into balls and eat it by the ton. Our appetite for the fluffy little kernels nets us about 17 billion quarts of popcorn that are consumed by Americans each year.

It seems that there has always been popcorn and that fact is close to being true. It has even been found in some tombs in Egypt and in ancient caves in Mexico. The oldest ears ever found are believed to be about five thousand six hundred years old. There is debate on how popcorn originated or why, but it is widely known that it came about through cross breeding of wild grasses until the species that we know and love today was developed.

Popcorn is different than the sweetcorn that we grow primarily to eat fresh. The hull on popcorn is what makes the magic happen. It is a hard casing that is impermeable so that when the kernel is heated, moisture in the seed turns to steam and bursts the hull open, hence the name. Popcorn is left on the stalk to dry and is not ready to be harvested until the plant turns brown. The moisture content is important for making the corn actually pop and is perfect when it is less than about twenty five percent.

Popcorn today is enjoyed in all parts of the world and the ways that we prepare and flavor it are as diverse as the people that enjoy it. Of course there isn’t a movie theater in this country that doesn’t sell hot buttered popcorn. It is a staple that is synonymous with entertainment and can be found not only in movie theaters, but circuses, fairs and festivals all over the world.

The ways we flavor popcorn to enjoy it to its maximum potential are endless. People are constantly experimenting with flavors and combinations that might be the next big hit. Salty sweet combinations are especially popular with caramel and chocolate covered popcorn topping the list every year. No matter how you like your popcorn, you can be sure that there are millions of people around the world that share your enthusiasm for one of the greatest foods of all time.

Several Interesting Thoughts About The Most Popular Foods In America

WHAT DO YOU PREFER IN DESSERTS AND SWEETS? SELECT THE BEST

Several Interesting Thoughts About The Most Popular Foods In America

The Best Tea To Drink For The Ultimate Tea Experience

The Inspiration of Good Old-Fashioned Oatmeal